Jim Rogers is a legendary investors based in Singapore. He co-founded, with George Soros, The Quantum Fund, one of the most successful hedge funds in the history of Wall Street.

Jim Rogers is an international investor and author of several bestsellers. He co-founded The Quantum Fund, one of the most successful hedge funds in the history of Wall Street.

In this conversation, you will hear:

Why he moved to Asia (mainly because he wanted her daughters not only to speak mandarin, but to ¨think¨ Asia), and what balance he makes of that decision ten years later.

How and when Jim Rogers came to the realization that China was going to be the most successful country of the 21st century.

Ten years ago, when he published A Bull in China, he was of the opinion of shortening the USD and going long on commodities… What is Jim Rogers take for the next decade?

Jim Rogers is the author of many books, he explains the reasons for that dedicated work and how that came to be.

What´s his take on the Federal Reserve, inflation and who are the winners and loser in this frenzy of money printing and QE.

Jim Rogers has a very solid track record in warning about major corrections in the markets. He was very vocal about the impending collapse of the real estate market in 2007/8, about Fannie Mae and Freddie Mac going belly up, about the Wall Street catastrophe of October 1987… Now he describes the dire financial situation of the US and most western countries, the staggering amount of debt and the high probability of a major financial meltdown when this ocean of liquidity dries up. He explains why he does all this and how it feels to be a Kassandra.

Why giving up the US citizenship has become something of a trend.

What his take is on the Euro and the EU for the next decade.

How a small business owner in one of those bankrupted countries, like the UK, Spain or France, can minimize the impact of this coming financial and economic earthquake.

Where he would put all of his net worth if he was forced to choose just one market.

Why specifically he is so bullish on Russia now. For decades he was very pessimistic… What is different now?

What separates an excellent investor from a ¨good¨ investor.

Other than keeping up with what´s going on in the world and taking care of your family, what other interest Jim Rogers has that people might not know about.

What philosopher, author or book most positively impacted his life as a young man.

What other important lessons he would like his daughters to internalize as soon as possible in their lives, aside from questioning everything and never following the crowd, advice he gives to them in his book A Gift to my Children. 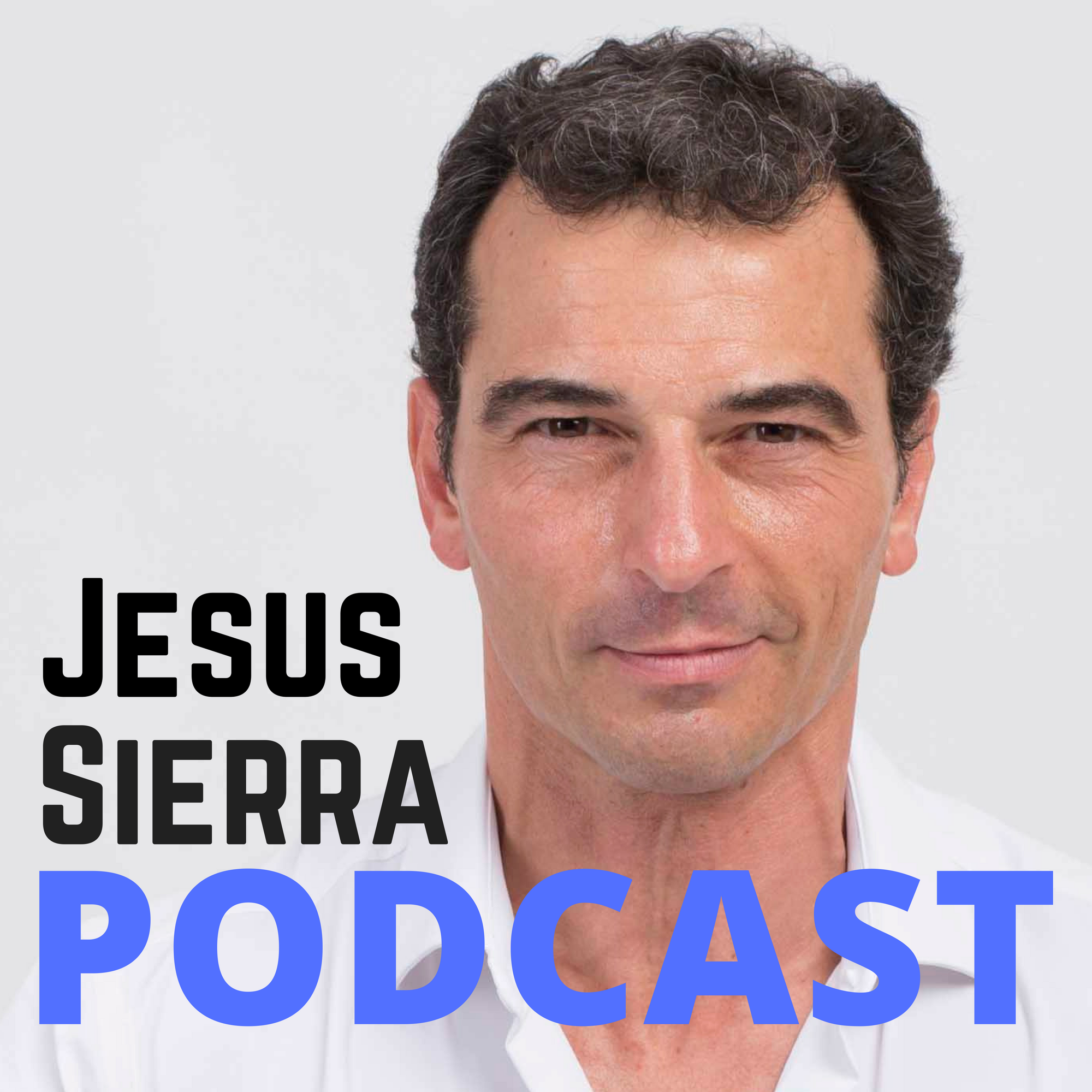